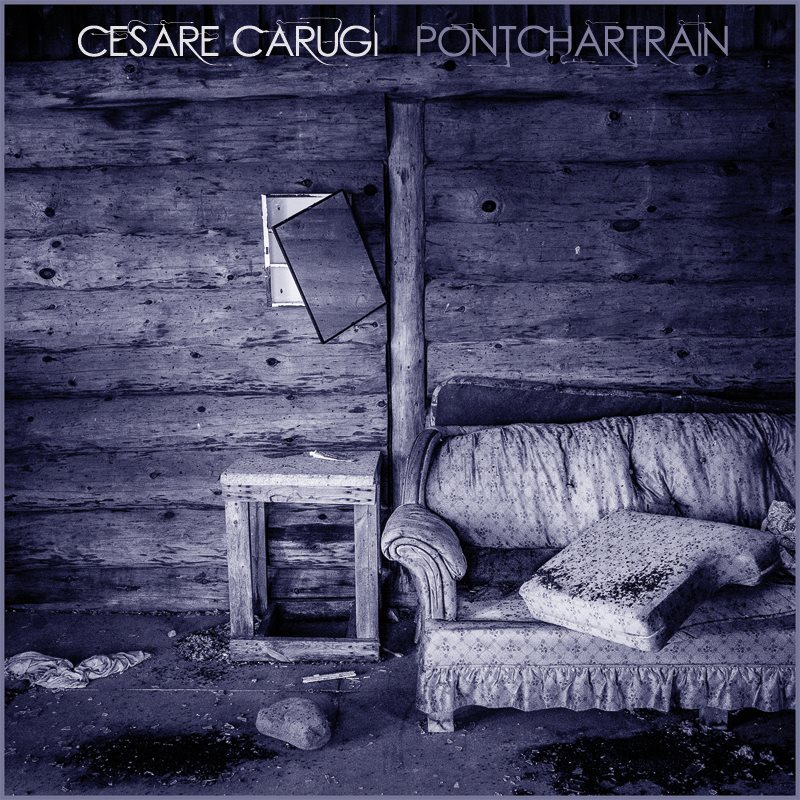 A Film by Carlo Lancini

In the shadow of the weeping willows
Cradled by the swinging bay
Don't know exactly when or where, anyway
we'll meet again someday.

Beyond the blue horizon
or behind a glass of champagne
we stayed alive while time flew away
and we'll meet again someday.

I thought I was sidelined once and for all
that I was only a memory in a frame.
I thought I was forgotten and locked in a trove
among those broken hearts that are screaming pain. 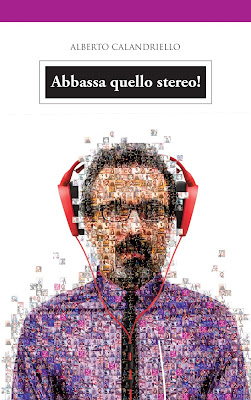 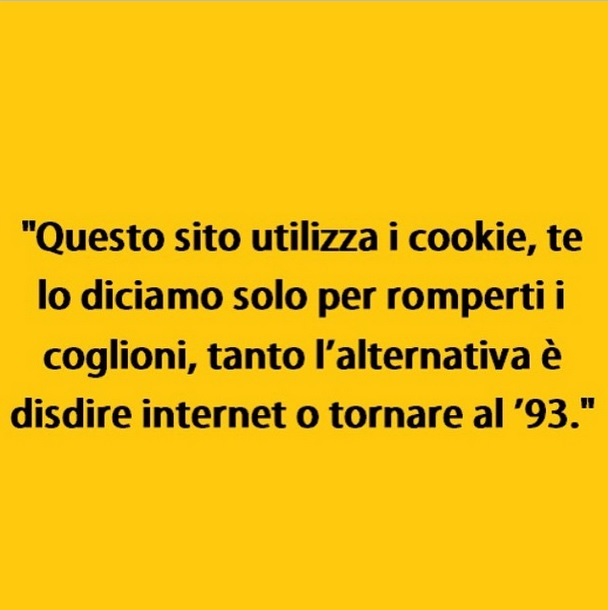